5 Dirtiest Things In Your Kitchen, That You Aren’t Cleaning 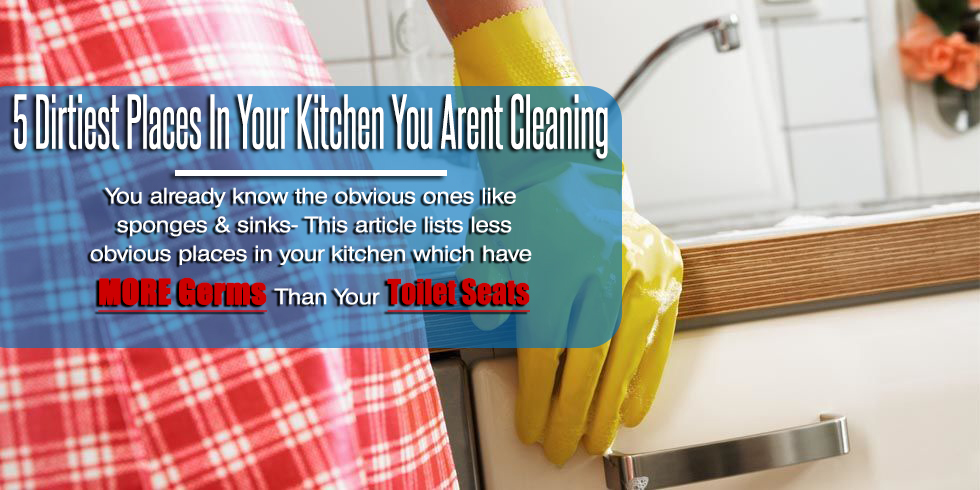 The Dirtiest Things In Your Kitchen That You’re Not Cleaning.

Many people were shocked when the studies came out a few years ago which told us about some seriously dirty things in our kitchens which were havens for germs and harmful bacteria. The story was so sensational, it was covered on countless national television programs. We all shared a collective sigh of relief when the word was spread, and we fixed the problem.

Based on the previous studies, home owners across the country feverishly sought out other places in the home that we had no idea were so heavily infested with harmful pathogens, disease, and bacteria. Americans continued to be shocked by the new data which suggested we were basically poisoning ourselves with humidifiers we never thought to clean, and bath toys full of mold that our kids were putting in their mouths.

Here are some new areas that can easily qualify for the dirtiest things in your kitchen – and chances are, you aren’t cleaning them.

1. The Handles of Anything You Use To Clean (Especially Mops and Brooms)

We all think about the business end of mops and brooms, because it makes sense that things we put into contact with dirt and other messes will be .. welll… dirty. What we don’t think about, are the handles on these basic home items. Go ahead, go take a good look at your mop and broom handle. When was the last time you sprayed them down with a disinfectant? If you’re mop or broom uses a porous material such as wood, then you’re even more likely to have a disease infected mop or broom.

I know what you’re thinking-

“But I wear gloves when I use my mop/ broom”

That’s great! But chances are there are times you come into contact with these surfaces when you arent wearing gloves – such as moving them in a closet or cabinet to get to something else, or putting them away after you clean. And, even if you use gloves, the surface is still exposed to germs and bacteria which you really don’t want lingering in your home. Do yourself a favor, and spray down your mop and broom handles after each use, with a disinfectant, and you can easily avoid one of the dirtiest things in most people’s kitchens. 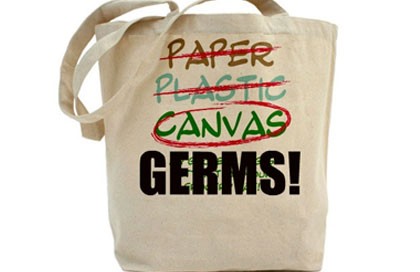 In this article by USA Today about How Dirty Reusable Grocery Bags Are they discuss some pretty disturbing statistics:

“Research shows the vast majority of shoppers are like Norton. A 2011 study from scientists at the University of Arizona and Loma Linda University found only 3% of shoppers with multi-use bags said they regularly washed them. The same study found bacteria in 99% of bags tested; half carried coliform bacteria while 8% carried E. coli, an indicator of fecal contamination.”

It is hard to imagine that something as helpful as a reusable bag could prove to be one of the dirtiest things in your kitchen, but the facts don’t lie.So make the time to wash out those reusable bags on the regular. Failure to do so can expose your family to some pretty scary bacteria.

3. The Straws on These Nifty Children’s Bowls 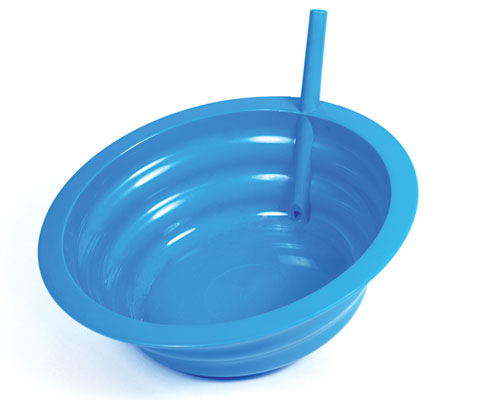 Fun, festive, adorable way for kiddos to enjoy cereal to the very last drop, right? These bowls are definitely all of those things, but unfortunately they are also a breeding ground for mold, and bacteria. The problem is that the straw is now detachable, and is too narrow for most household cleaning items to get inside of. Even if you are able to avoid the majority of bacteria with some careful soap wrangling, it is incredibly difficult to completely dry out the straw – which is often warm and moist after cleaning in hot water. Hot and  Humid are the ideal ingredients for breeding mold and bacteria. If you use a dish washer, you’re even more likely to end up as one of the many horror stories that can be found online regarding things parents have found in the straws.

If you use these bowls, be diligent about using some sort of bleach disinfectant, and it wouldn’t hurt to pick up a set of pipe cleaners to make sure that the inside of the straw is well cleaned and dried so it doesn’t end up on your list of dirtiest things in your kitchen. 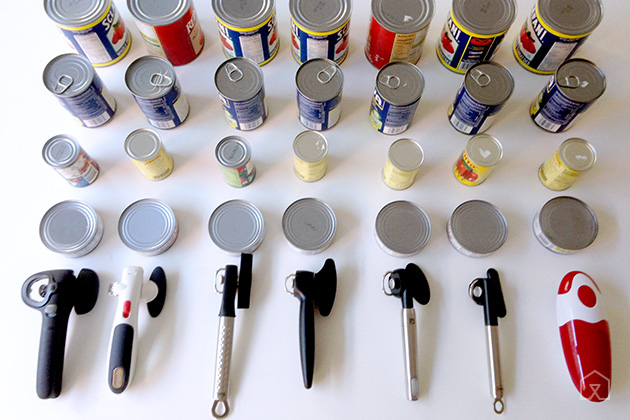 CBS news released an article which targeted some of the germiest places in the typical american kitchen. Can Openers made their top 5 list, hands-down. They reported that in the study they conducted , can openers were found to carry seriously dangerous bacteria such as Salmonella, E. Coli, and Listeria, as well as being universally infected with yeast and mold spores. Can openers come in direct contact with food, which is what makes this recent study so alarming.

Make sure you take a moment to clean your can openers, and clean them WELL. A cursory wash just won’t do! 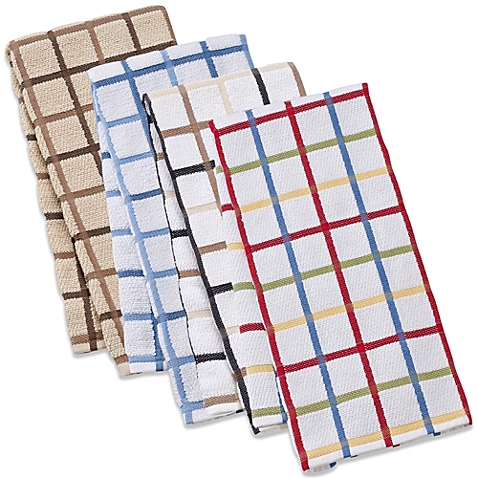 In literally every single study we researched, the number one culprit and best canditdate for the most  germ infested item in your home, the kitchen towel was number one.

When the study was released that told us that our sponges could be up to 200,000 times  more infested with germs than a toilet seat- we were shocked, but it made sense. Sponges touch food left overs, are often wet, and used to clean. Little did we know that the hand towel was the real wolf in sheep’s clothing. If you’re drying silverware with a kitchen towel, for instance, chances are you’re drying it with germs. A 2014 study from the University of Arizona found that 89 percent of kitchen rags carried coliform bacteria, the stuff found in both animal and human digestive tracts that’s used to measure water contamination (though to be fair, not all of it is dangerous). Twenty-five percent tested positive for E. coli.

Your kitchen towels should be dipped in a bleach/water solution after every use, and hung to dry. Otherwise you’re just spreading germs around your entire house.

Our kitchens are vile. Research points out more and more how terrible we are with food handling and cleaning. However, there is something you can do. Be proactive and informed, and make sure to thoroughly clean any item you touch, and make sure to use a disinfectant , not just a cleaner 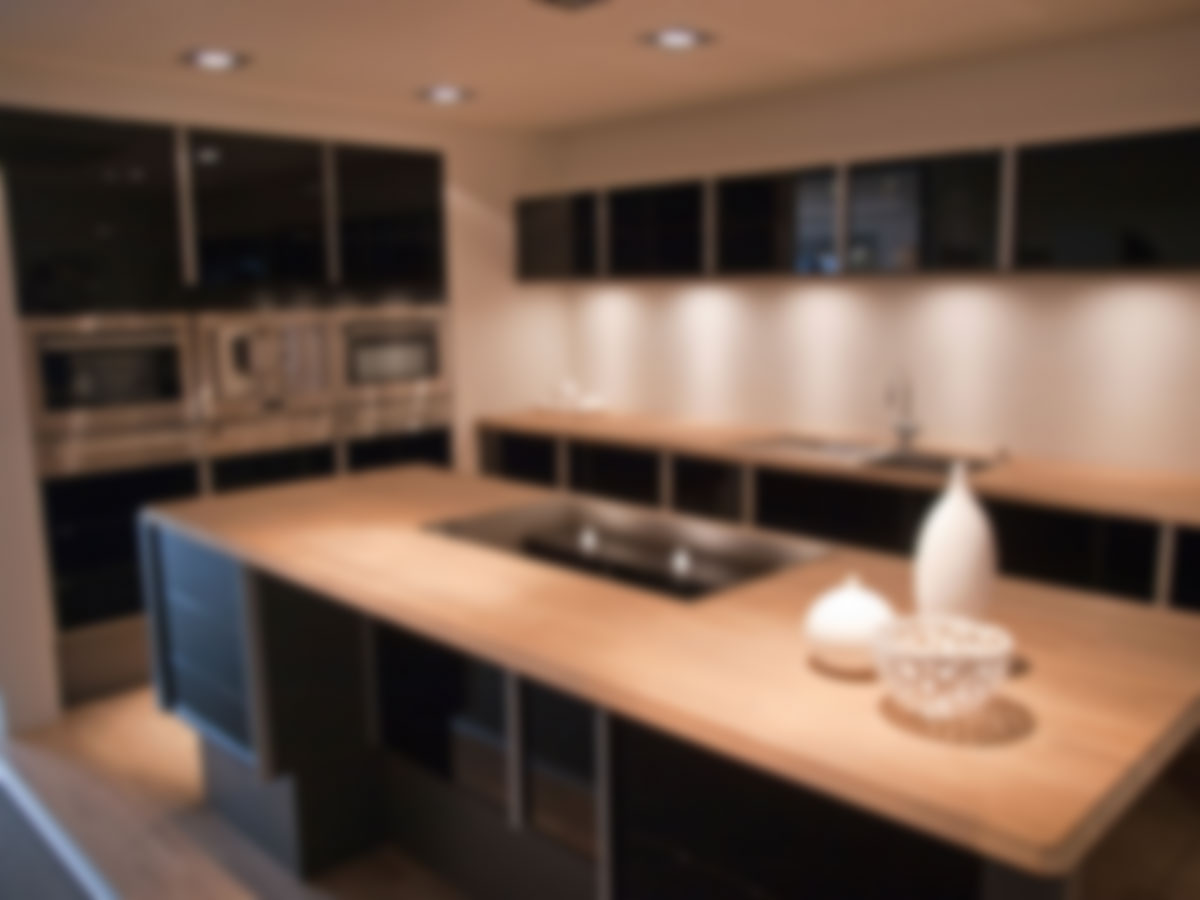